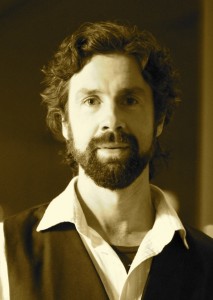 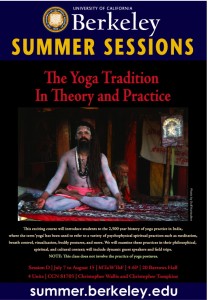 -With over 2,500 students enrolled over 7 years, this course was the most continually attended course at the University of California during its tenure. The course taught mysticism and meditation from many of the world’s religious traditions, including Hinduism, Buddhism, Taoism, Islam, Christianity, Kabbalah, Shamanism, and more. 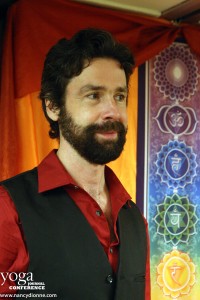 Since 2007 Christopher has presented on Sanskrit and the history and evolution of the Yoga in ancient and medieval India before more than 15,000+ students on 3 continents worldwide  in public Yoga-based events, conferences, and teacher trainings. His particular focus is on the little known yoga-based rituals of Tantric Shaivism.

He has also taught numerous tele-classes classes to date attended  by an international body of students online. 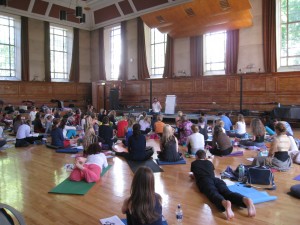 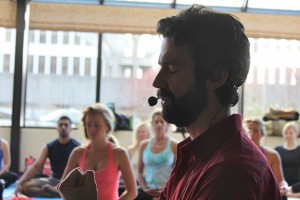